10 Intriguing After School Club Ideas You Can Start In 2022 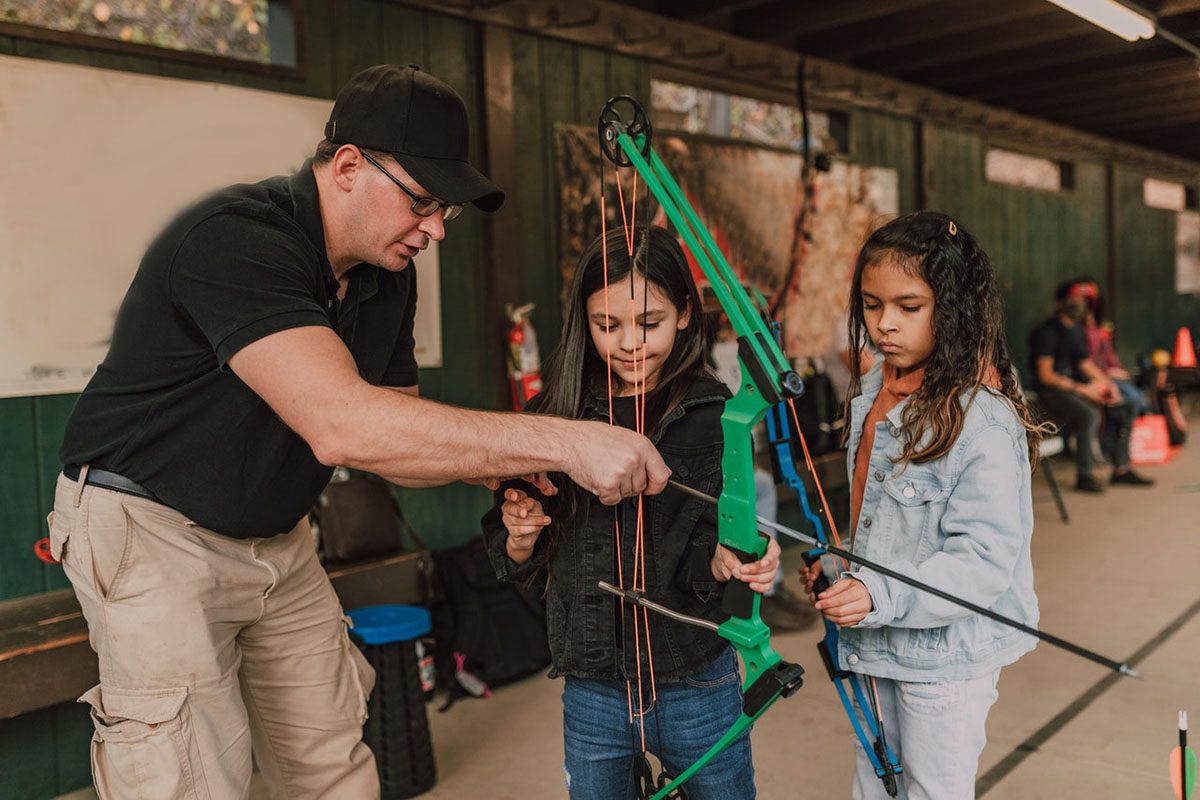 Nothing enhances the school experience like extracurricular programs. It’s the best opportunity most kids have for social and emotional development without the pressures of an academic setting. As a result, kids become more connected to their school and their community. In fact, studies have shown that participation in after school clubs greatly improves both students’ attendance and academic performance.

For most parents, getting their children involved in extracurriculars is a no-brainer. But when it comes to choosing a particular club, finding the perfect fit can be somewhat challenging. That’s why the best schools and recreational programs offer a range of clubs that cover a wide variety of interests, schedules and budgetary restraints. 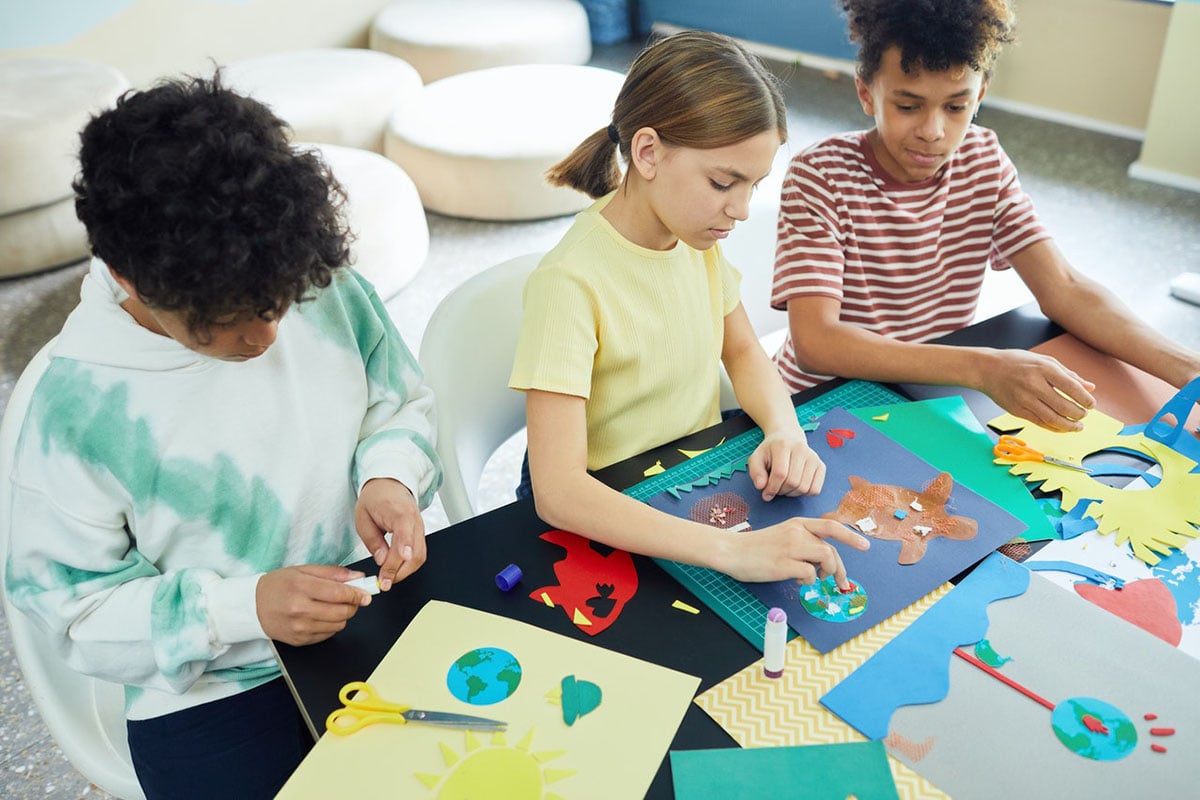 This guide lists ten of the most popular after school club ideas of the decade, complete with tips on customizing them for any given budget or age group. From origami to robotics, these are the most intriguing extracurricular program ideas of 2022.

Gardening is one of the most time-tested after school programs out there. It works so well primarily because it allows kids to literally see the fruit of their labor. Students learn to work with their hands and witness how food is grown in real time.

Kids of all ages enjoy gardening, but not all plants can thrive without professional care. On top of that, some fruits and veggie varieties require specialty fertilizers that can cost a fortune. It’s best to choose hardy, versatile crops such as:

According to a 2019 study, over 85% of children will own a smartphone by the age of 12. Kids already love taking pictures, so photography clubs are bound to be in high demand. The best part is since most students carry a camera in their pockets anyway, this club won’t require a large budget.

Another advantage of photography is the almost limitless amount of activities, projects and events that can be organized around it. To get you started, here are the three most popular choices:

In American sports, there is no replacing the big three - basketball, football and baseball. But when it comes to after school club activities, ideas shouldn’t be limited to highly competitive sports. Instead, it’s best to choose a mix of alternative sports that help develop kids’ athleticism as well as their collaboration skills.

If you’re on a budget, try these all-time favorites:

If spending is not an issue, wow kids and parents alike with these exotic options:

Although origami is an art form that goes back over a thousand years, scientists only recently discovered why it remains so popular all around the globe. It turns out that the process of creating shapes using your hands engages both sides of the brain. So in addition to improving their motor skills, origami strongly stimulates students’ reasoning and increases their attention spans.

Parents never fail to be impressed when their child folds them a rose out of a napkin. And kids are bound to be intrigued by the legend of 1,000 cranes.

Parents who are looking for extracurriculars with tangible real-world value are increasingly flocking to coding clubs. With the programming profession now regarded as highly as law or medicine, sending your kids to a coding club might be the best decision you make for their future.

Kids of all ages are increasingly tech-savvy and interested in the digital world. Younger students can learn a lot from coding “games” that teach kids to program in a video-game environment. Teenagers are best engaged by projects they can show off, such as creating a functional website, designing a simple game in JavaScript, or creating a random number generator.

The numbers are in and TikTok is clearly the most popular app among both children and teens. Even without the structure of an after school club, kids are grouping together to film clips of their best dance moves.

You’d be hard-pressed to find a parent who doesn’t wish their child had a creative outlet they’re excited about. So it’s no wonder that schools all around the country have been riding this wave of dance trends, capitalizing on the opportunity for social, emotional and physical development.

Though it’s among the most expensive hobbies out there, robotics club can be so much more rewarding than the rest. Children eagerly learn the basics of engineering and programming knowing they get to build their very own DIY robots. It’s also the best club idea for socialization and teamwork skills, as the entire group will be involved in reaching a single goal.

There are two options for tackling the budgetary restraints most schools have to deal with. You can settle for cheaper projects, such as a leaping frog robot, which is mostly comprised of household items. Or you can go the extra mile to independently raise enough funds for proper equipment. And if fundraising sounds complex, let Curacubby make it simple by using our full-service Online Fundraising Portal.

While streaming is the new preferred way to enjoy TV shows, today’s youth follows more series than any other generation. And when they’re done binge-watching their favorite show, kids go on to discuss them online, join fan clubs, and even make costumes of their favorite characters.

Between Harry Potter, the Marvel Universe, and Stranger Things, there is no lack of age-appropriate themes to choose from. For best results, let the kids vote on the next theme and change it up every 2-3 weeks. That gives enough time for them to show off their trivia knowledge and cosplay chops; but not quite enough to get bored discussing the new season.

In today’s internet age, kids are more engaged with current events than ever before. Political awareness is the “new cool” and everyone wants to participate in the conversation. That’s why debate club has been making such a comeback over the past few years. Needless to say, parents are ecstatic about the idea and its educational benefits cannot be overstated.

Plus, a debate club can be run on the tightest budget. The only hurdle to creating a great program is finding a dedicated space for the most important debates of the year.

Coming in at number one, it’s everyone’s favorite - board games. Chess club may not be the most exciting program, but playing a new game every week/month is too much fun for a kid to pass up.

Parents enjoy peace of mind knowing their children are developing cognitive, social and problem-solving skills. While their kids get to enjoy engaging games with their friends.

Pro-Tip: Dungeons & Dragons is making a serious comeback. Some simple pre-made campaigns and characters can go a long way to fulfilling Stranger Things-inspired fantasies. You can find both characters and campaigns online for free, so the entire budget will depend on how much you want to spend on dice and figurines.

There may not be a perfect, one-size-fits-all after school club idea. But with the right mix of athletic, social and academic programs, you can intrigue every child at your school while impressing their parents.

For best results, choose at least 4-6 clubs and consider the mix as a whole. If you’re starting a Sports Club and a Gardening Club, make sure there’s enough outdoor space before adding Gardening Club to the list. Likewise, if you already have a few high-budget clubs, consider holding off on adding Robotics Club to the roster.

Integrating Music Across the Curriculum Even During Distance Learning, A Conversation with Summer Dittmer

Expert Interview: The Impact of COVID-19 on the Future of Child Care